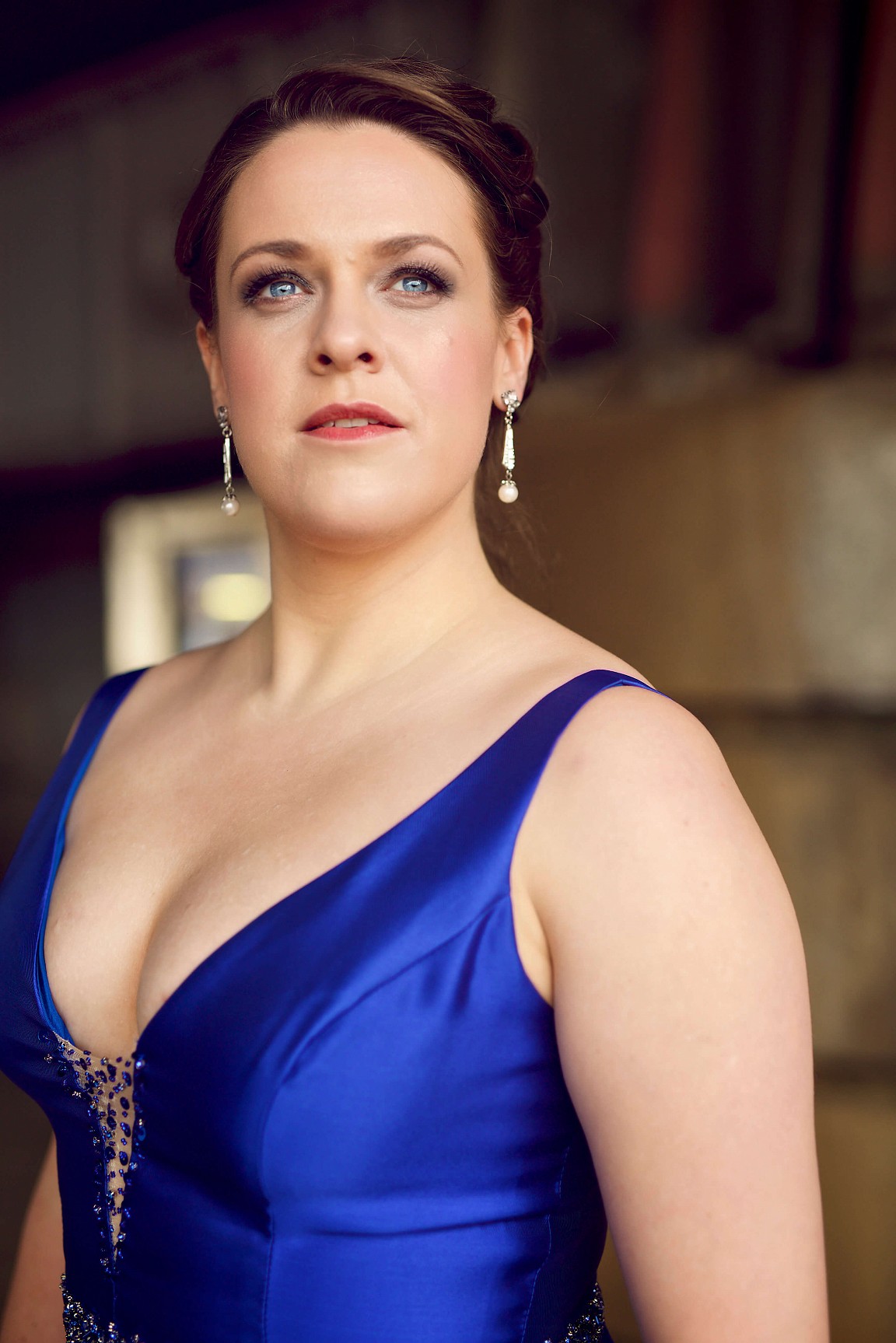 Gemma consistently proves her capabilities on platforms around the world. In recent recitals she has performed throughout the UK, and in Norway, Canada and Denmark. Oratorio Performances include Beethoven in Switzerland, Bach in Beirut and Mozart in Westminster Abbey. This Season she will debut with the Royal Philharmonic Orchestra, the Hallé and the Orchestra of the Age of Enlightenment.

Using competition platforms to regularly cement her standing amongst her peers, Gemma was awarded First Prize in the Concorso Lirico Internazionale de Portofino 2019, ‘swept the board’ at the 2015 Kathleen Ferrier Awards winning both 1st Prize and the Loveday Song Prize , and was the only British finalist in the inaugural Glyndebourne Cup and the 2018 Concours Musical International de Montreal.

Also a Yeoman of the Worshipful Company of Musicians having been awarded the Silver Medal, Gemma holds the current Susan Chilcott award, administered by the Royal Philharmonic Society and is a Carne Scholar.

The Beauty of Tchaikovsky

Orchestra of the Age of Enlightenment 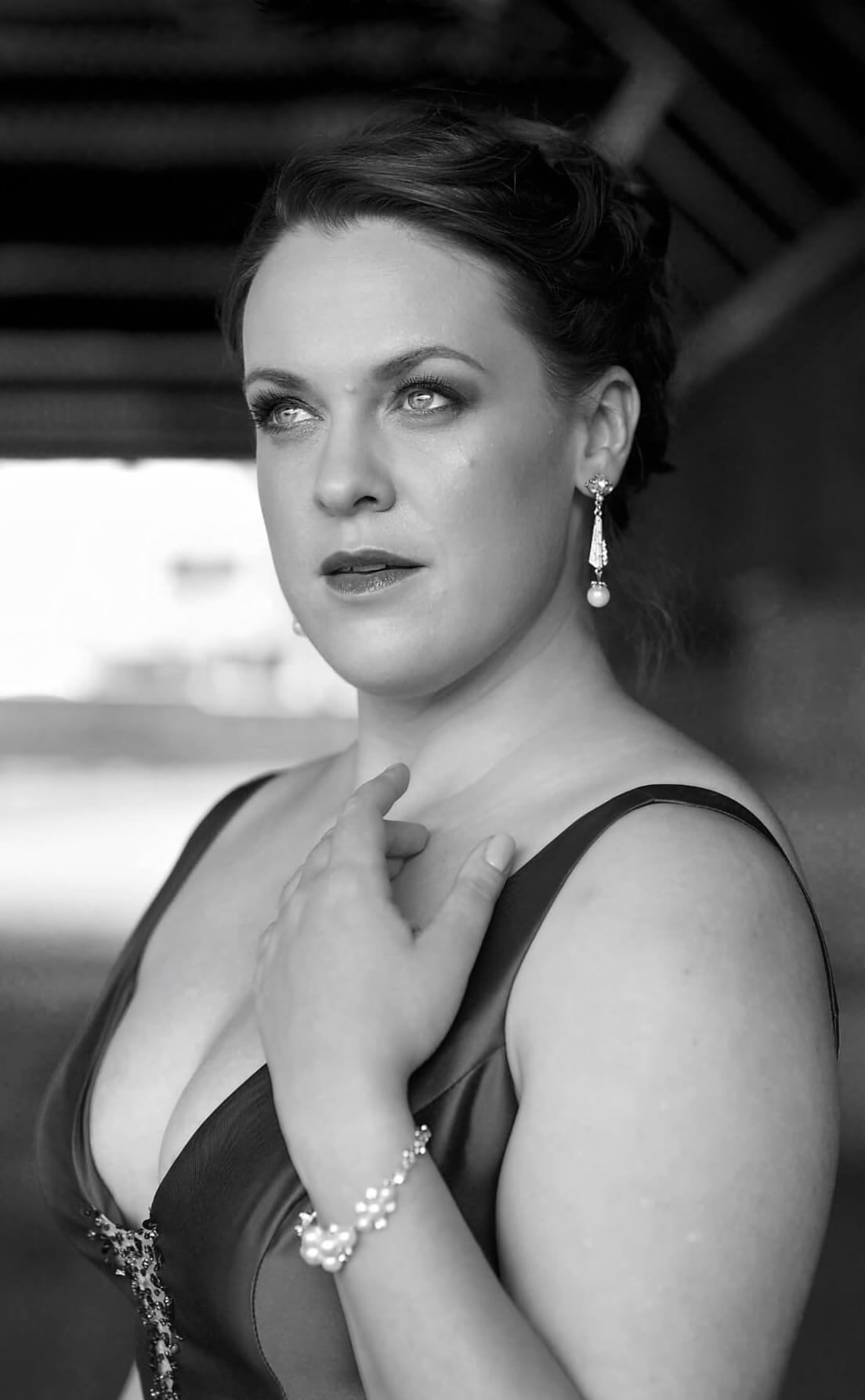 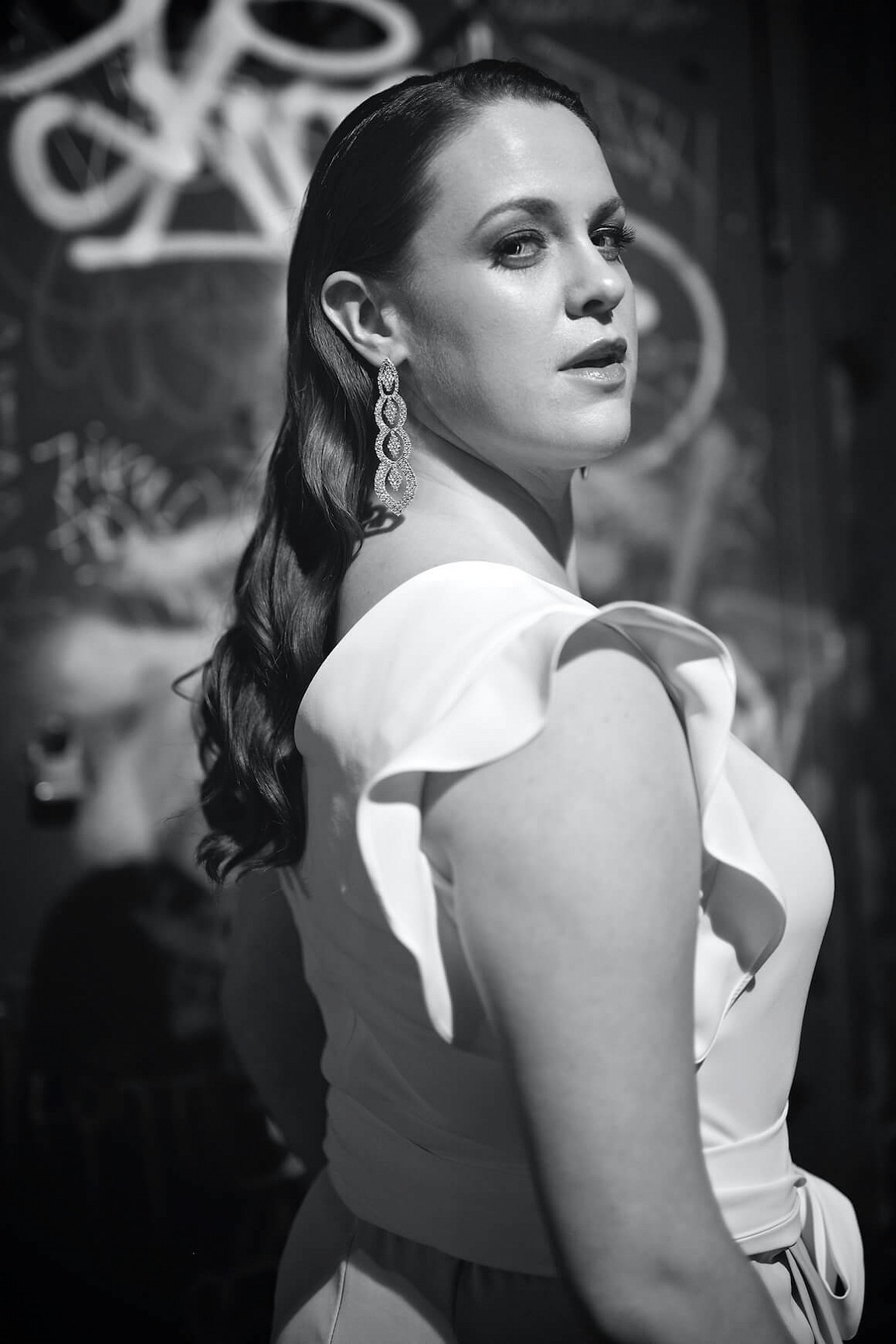 Gemma Summerfield and Sebastian Wybrew first struck accord in 2014 when they met at the Royal College of Music. They take pride in programming exciting pathways through recitals and this has stood them in good stead to launch a career as a duo. Sebastian played for Gemma’s first major competition in 2015: the Kathleen Ferrier Awards. On this occasion Summerfield won First Prize and the Loveday Song Prize and duly credits this win to the creativity and flexibility that this partnership allows. Further recognition of their work together came in the form of the Jean Meikle Duo Prize awarded to the pair at the 2017 Wigmore Hall International Song Competition. They went on to be finalists in the Concours Musical International de Montreal in May 2018 and you can watch this performance above.

They have continued to work closely together and it has been noted that their bond of friendship breathes a unique ‘life’ into their performances. Performing together regularly on concert platforms around the UK and across the Globe means that Sebastian and Gemma have a wealth of experience which informs unique recitals to suit the individualities of venues and audiences. 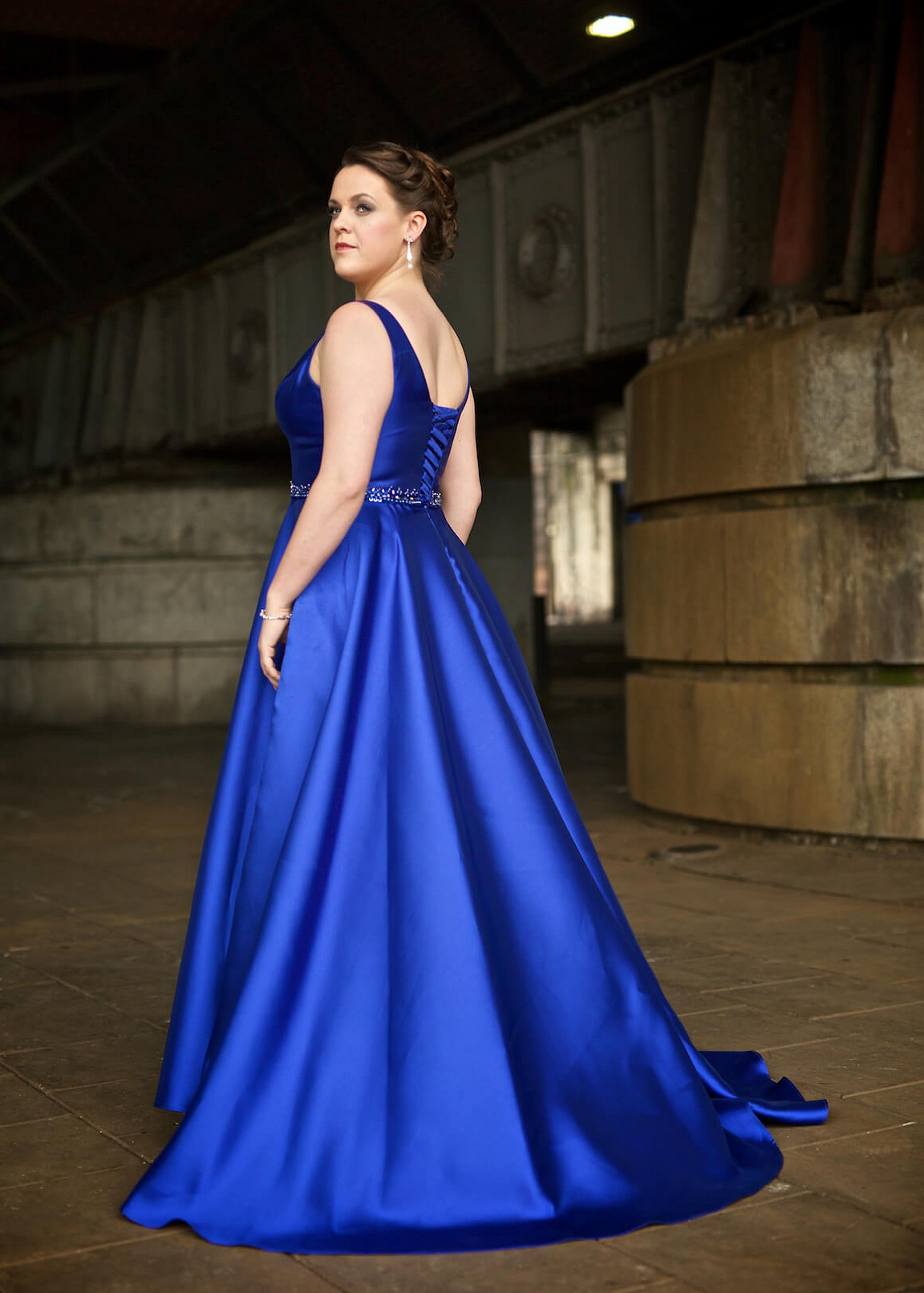 It’s always good to hear from folk. Do get in touch with any thoughts or queries!

I also provide singing tuition and coaching and have a small number of spaces available this season.